Notations From the Grid (Weekly Edition): #RandomThoughts For the Week-End 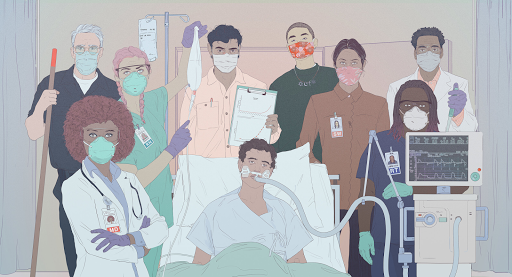 The Library of Congress has acquired audio diaries featuring more than 200 frontline healthcare workers in the fight against COVID-19, a collection that provides first-hand testimonies from hospitals and communities across the country as the public health crisis unfolded. The audio library was donated by The Nocturnists, a San Francisco-based independent medical storytelling community and podcast.

PASSAGE OF THE WEEK:

"The people you respect and admire? The people who seem to be so self-aware, so in touch with themselves? The chances that they keep a journaling practice is nearly a guarantee. Not only because the list of known journalers throughout history is comically long—Ralph Waldo Emerson, Henry David Thoreau, Virginia Woolf, Joan Didion, John Steinbeck, Sylvia Plath, Anaïs Nin, Martina Navratilova, and Ben Franklin—just to name a few, but because it’s impossible to become so without taking that interior voyage. That’s what the greats realized. That’s why they journaled. It wasn’t to be immortalized in history. It wasn’t to produce Nobel Prize-worthy prose. It wasn’t so other people might learn who they were. No, it was so they themselves might learn who they are. What are you waiting for? Take the interior voyage."

—from "Take The Interior Voyage" (Listen) 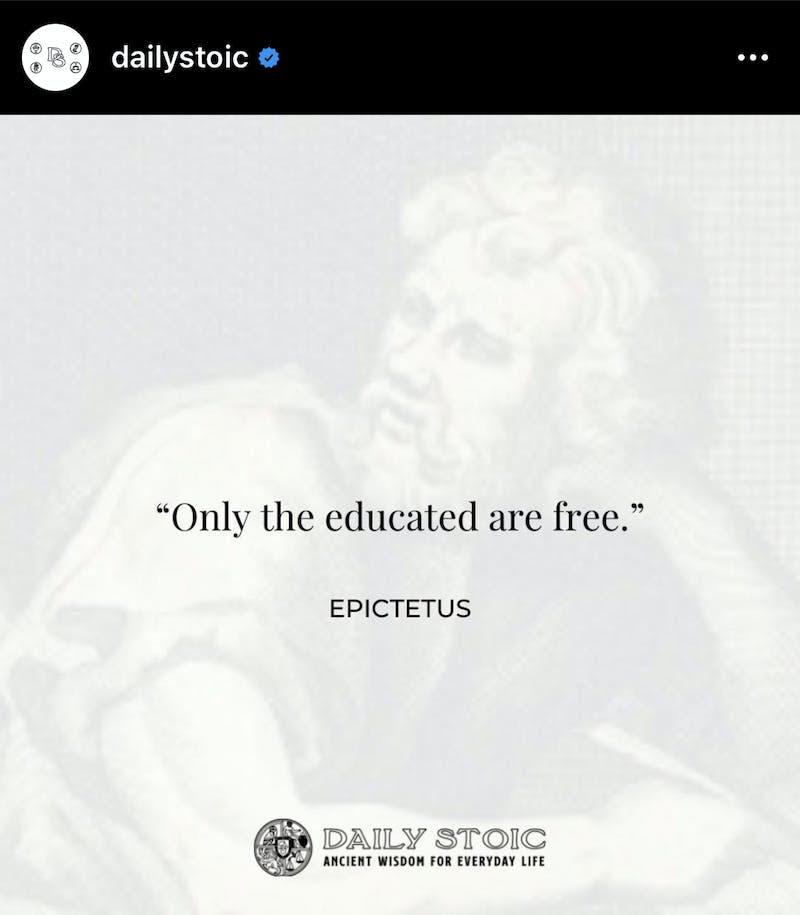 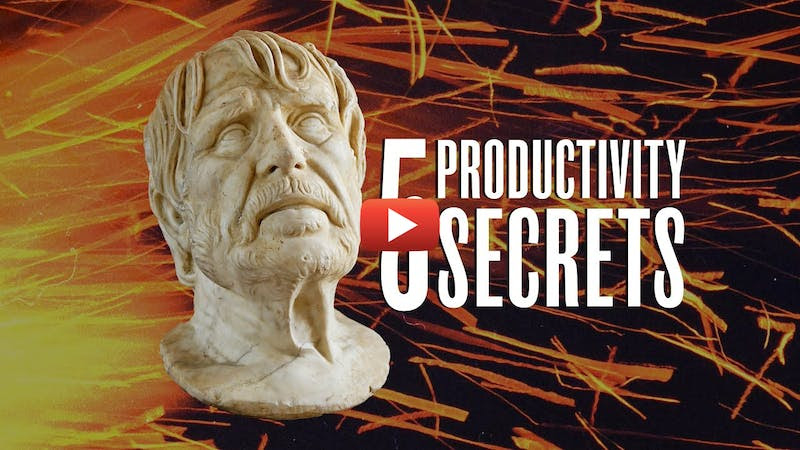 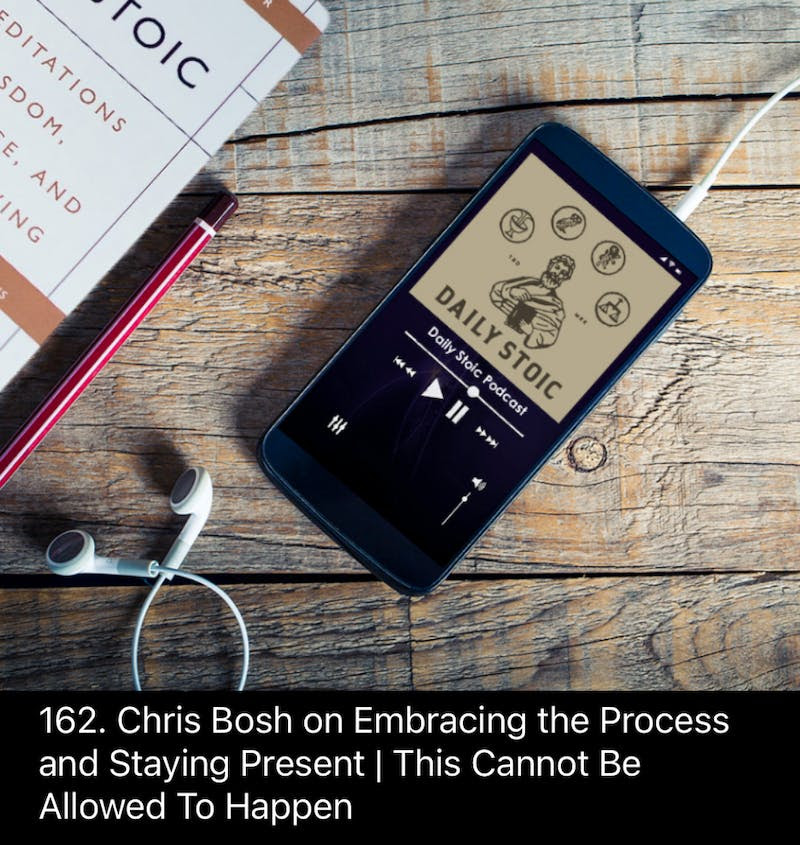 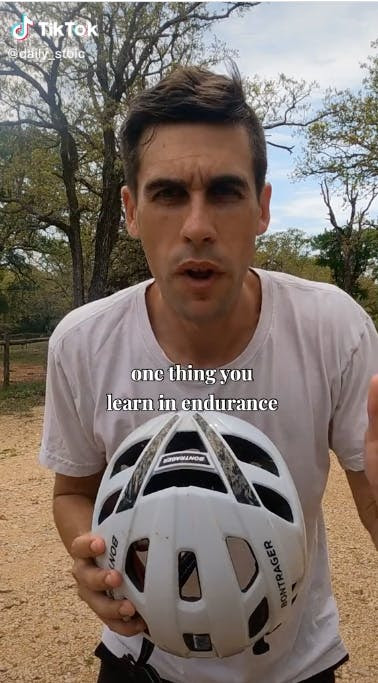 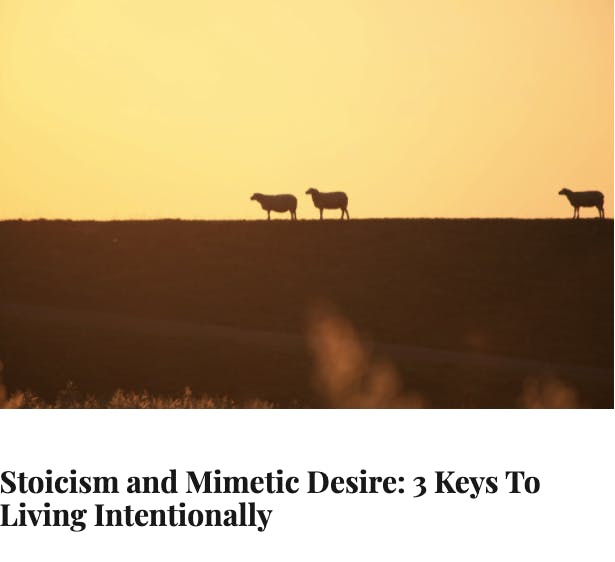 EMAIL OF THE WEEK:

This Is What You Replace Anger With (Listen) 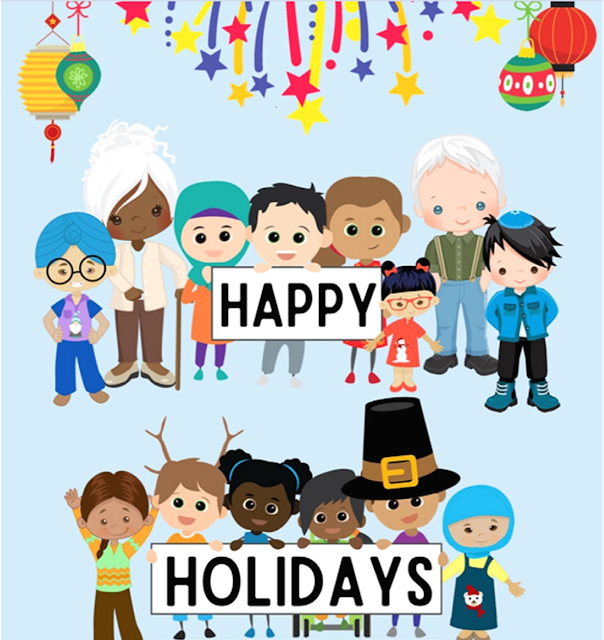 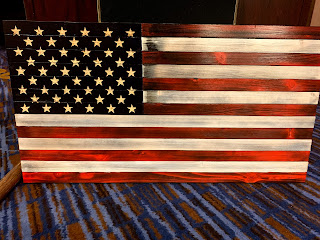 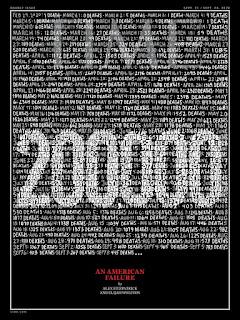