Showing posts from April, 2022
Show all

Week of April 19, 2022 View as Webpage  |  Subscribe   In this Edition: FEMA Announces Equity Action Plan FEMA Updates State and Local Mitigation Planning Policy Guides FEMA Provides Over $400M to Emergency Managers Upcoming Deadlines and Reminders Important Deadlines & Reminders Webinar on the Emergency Management Guide for Senior Officials  at 1 p.m. ET. Nonprofit Security Grant Program webinar  at 9 a.m. ET.  FEMA Announces Equity Action Plan   FEMA is pleased to announce the publication of its  first agency-wide equity plan.  The plan was initiated by the Biden-Harris administration’s whole-of-government equity agenda. FEMA’s plan outlines how our agency has, and will continue to, integrate equity into our programs.   “We’re turning a page at FEMA and infusing equity throughout our agency, programs and policies to better serve people who face unique barriers before, during and after disasters,” said FEMA Administrator Deanne Criswell.   In the last year, FEMA has taken conc
Post a Comment
Read more

Notations From the Social Grid (Weekly Edition): Some Historical #RandomThougths On Our World 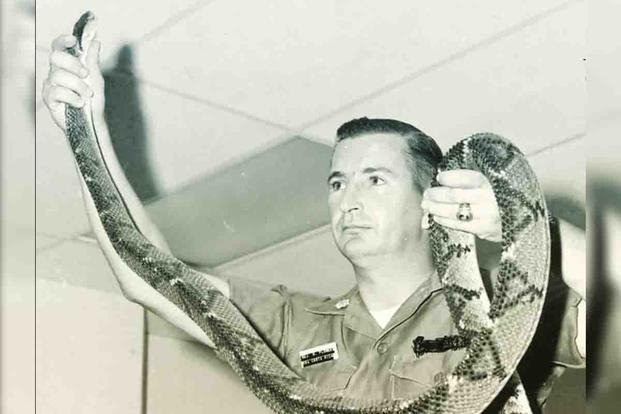 Dr. Herschel Flowers created cobra bite vaccine by injecting himself with the venom   Dr. Herschel Flowers began his service in the Army as a veterinarian in 1961 where his mission was to study the development of antivenoms for poisonous snakebites.  Focused initially on special forces Soldiers in Vietnam, Dr, Flowers developed a range of antivenoms for snakes all over the world that has helped millions of people globally.  Read more. Waking Up to History: Putin’s War and the Historical Precedent of World War I As the world emerges from the COVID-19 pandemic, and all of its eerie associations with and similarities to the World War I-era Spanish Flu epidemic that killed millions globally, the crisis in Ukraine has emerged carrying its own unsettling resonances with the Great War. Writing on the EVN Report web site, Todd Gernes, Associate Professor of History at Stonehill College in Easton, MA, takes a look at the grim parallels.  Click here to read more, and see how " Putin’s war a
Post a Comment
Read more 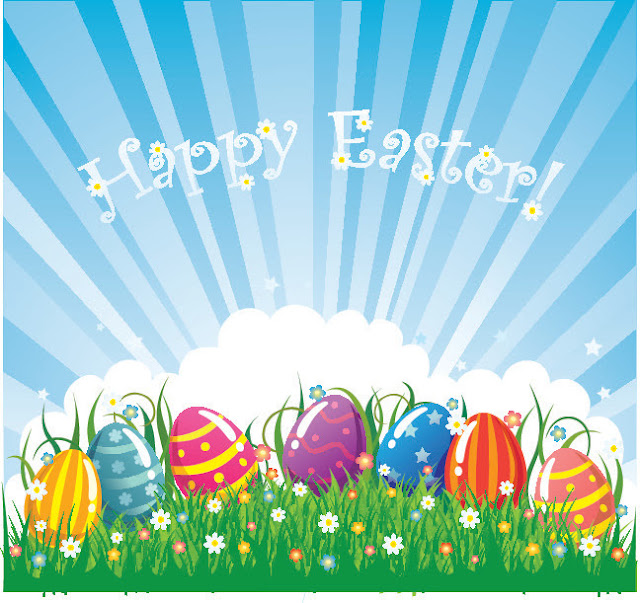 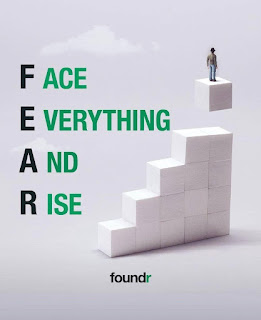 Gifts Kirk Wilson I kept my life in a small room with pale blue walls and brought it back little presents from the world This is for you I would say This is for you Sometimes the gifts died in my hands and often I could not pay the price of their redemption I could never be sure they were appreciated or how much they wanted to be in the place where I had brought them The room filled with less and less space to breathe so instead of gifts I began to bring stories that did not end but slipped away around corners and over horizons I brought premonitions and resistance to closure and left at the end of each day looking for more Copyright © 2022 by Kirk Wilson. Originally published in Poem-a-Day on April 6, 2022, by the Academy of American Poets.
Post a Comment
Read more
More posts