View of the Week: On a Future We Must All Prepare For 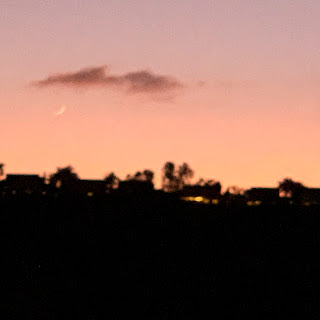 Oh say can you sea: While the dam was breaking on impeachment, some other alarming news emerged from the United Nations’ Intergovernmental Panel of Climate Change (IPCC). The big picture: Sea levels are rising twice as fast as they did in the 20th century, and by 2100, seas could be two feet higher even if greenhouse gas emissions are reduced—maybe more if the world fails to do anything. Here’s what that means for cities: By 2050, extreme storms that typically happen once every 100 years could hit the world’s coastal cities at least once per year, according to the report. That would put more than 1 billion people in low-lying areas at risk worldwide. In some islands and coastal cities, local sea levels are already rising to those once-a-century levels more frequently, and even in the best case scenario those trends could reach U.S. cities on the East and West coasts as early as 2035. CityLab’s Linda Poon has the details from the IPCC’s latest report: The Storm of the Century Could Soon Happen Every Year
Climate Change Oceans UN

As We Welcome You to Our Newest Property: On Being Prepared 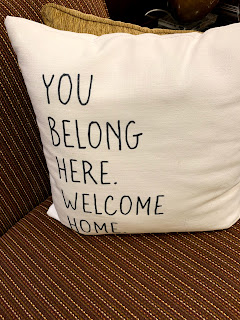 Mother Earth is our collective home--We have launched Esparanza to be a resource and to help ttransform the conversation about our World--We hereby present the following on resources to be prepared in the case of emergencies.

We hereby present the following:

Foolproof Winter Storm Tips for a Safer Winter
Homeowner’s Guide to Cleaning Up After an Earthquake Be Prepared for Extreme Heat Hot and Cold: Extreme Temperature Safety How to Recover After a Hurricane Flood Safety Guide Home Tornado Safety Review Guide Prepare for a Wildfire
Read more

On The State of Our World & the Need to Be Prepared

Please reflect the following:
Study Links Climate Change to Wildfires This research, published in the journal Earth's Future, uses a data set of almost 40,000 wildfires in California from the past 50 years to establish a clear link between climate change, aridity, and the increasing number of forest fires in the summer in California. The authors found the link between climate change and fall wildfires weaker than in summer, but likely to strengthen from continued warming and delayed onset of winter precipitation. ﻿Learn more >
Read more